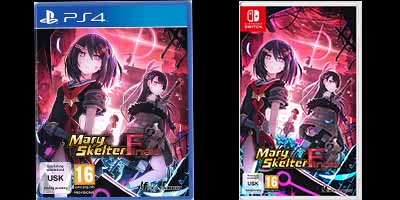 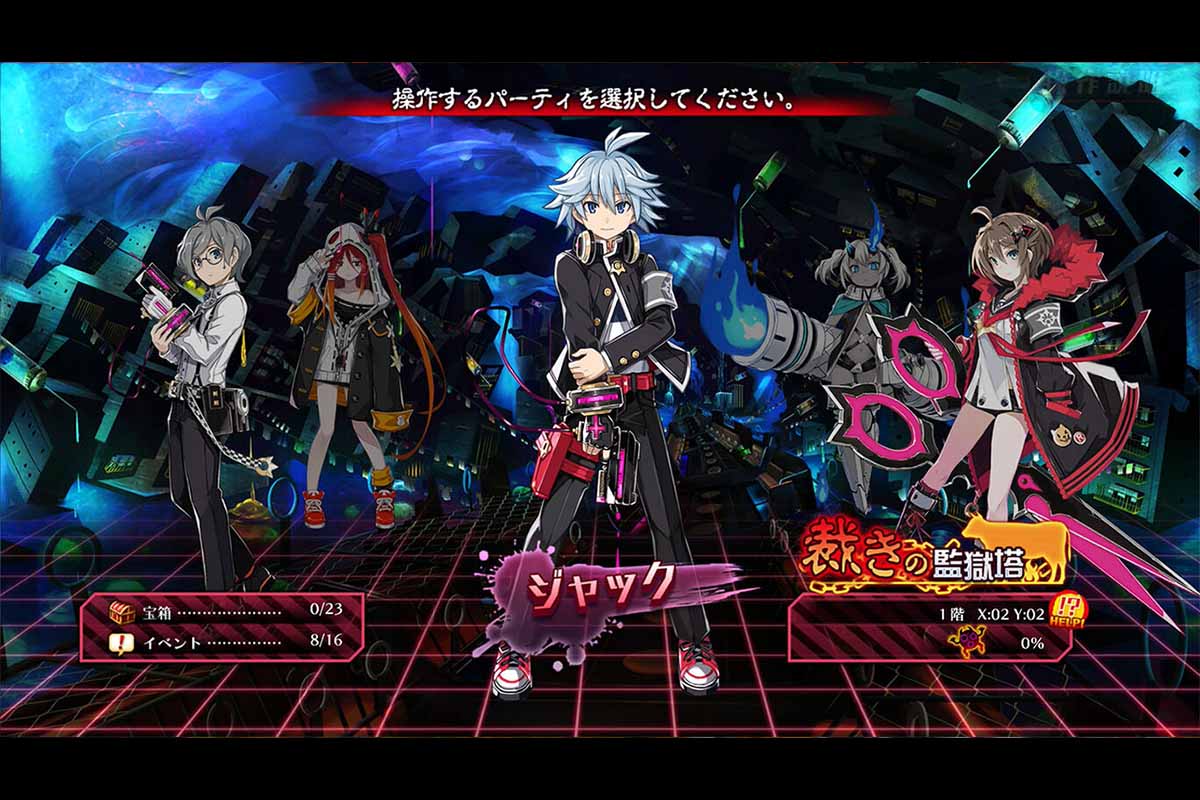 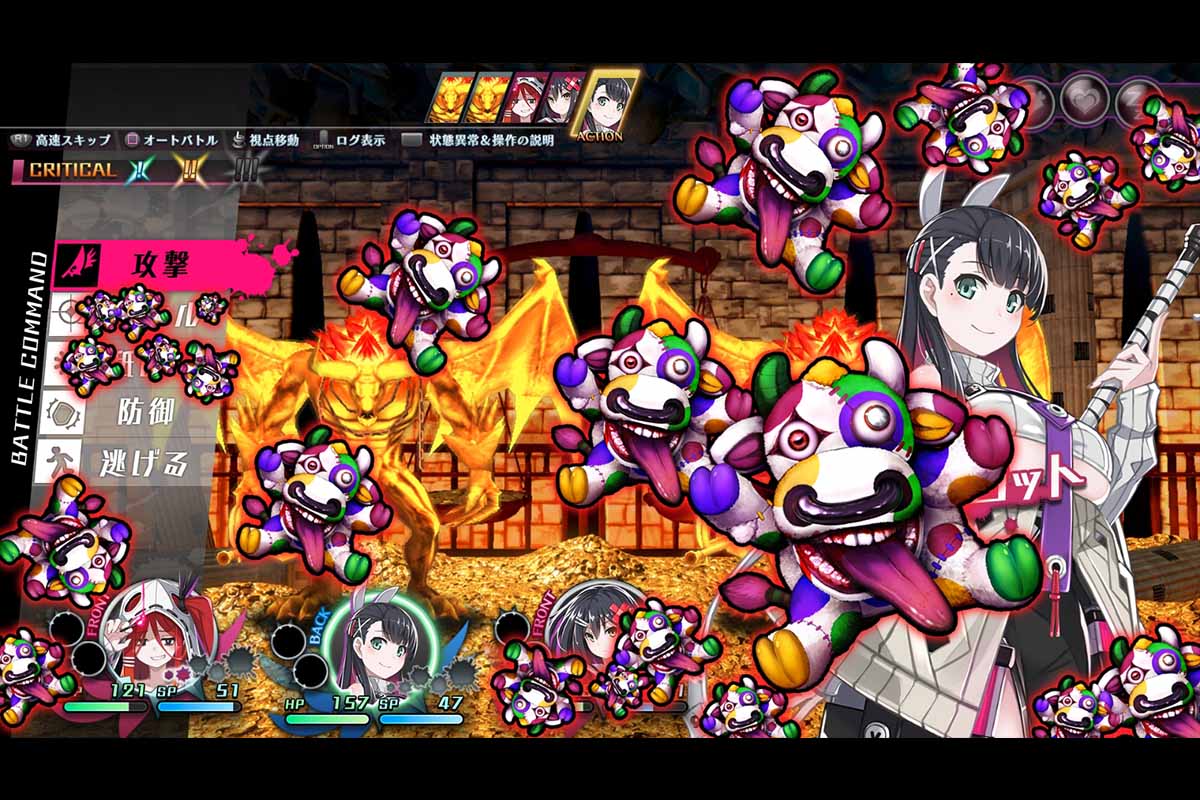 About the Mary Skelter Trilogy

The Mary Skelter™ Trilogy was born in 2016 as a collaboration between Compile Heart, Dengeki Bunko, and Dengeki PlayStation® to provide entertainment across three media: games, novels, and magazines. Taken together, they all “connect to one another” as a whole! The trilogy includes Mary Skelter: Nightmares, Mary Skelter 2, and concludes with Mary Skelter Finale.

A group of prisoners, Jack and the Blood Maidens, were reincarnations of fairy tales who dared to escape.

They climbed from the bottom of the tower up to the surface, filled with hope…

But outside were thousands of corpses soaking in a sea of blood. They’re stood beings known as Massacre Pink, smiling. In that moment, hope was destroyed. The group was torn asunder, with Jack and the Blood Maidens scattered to their own paths.

Separated, they are each drawn to the devouring jail that floats in the sky… This is the finale to the tale of the Blood Maidens. 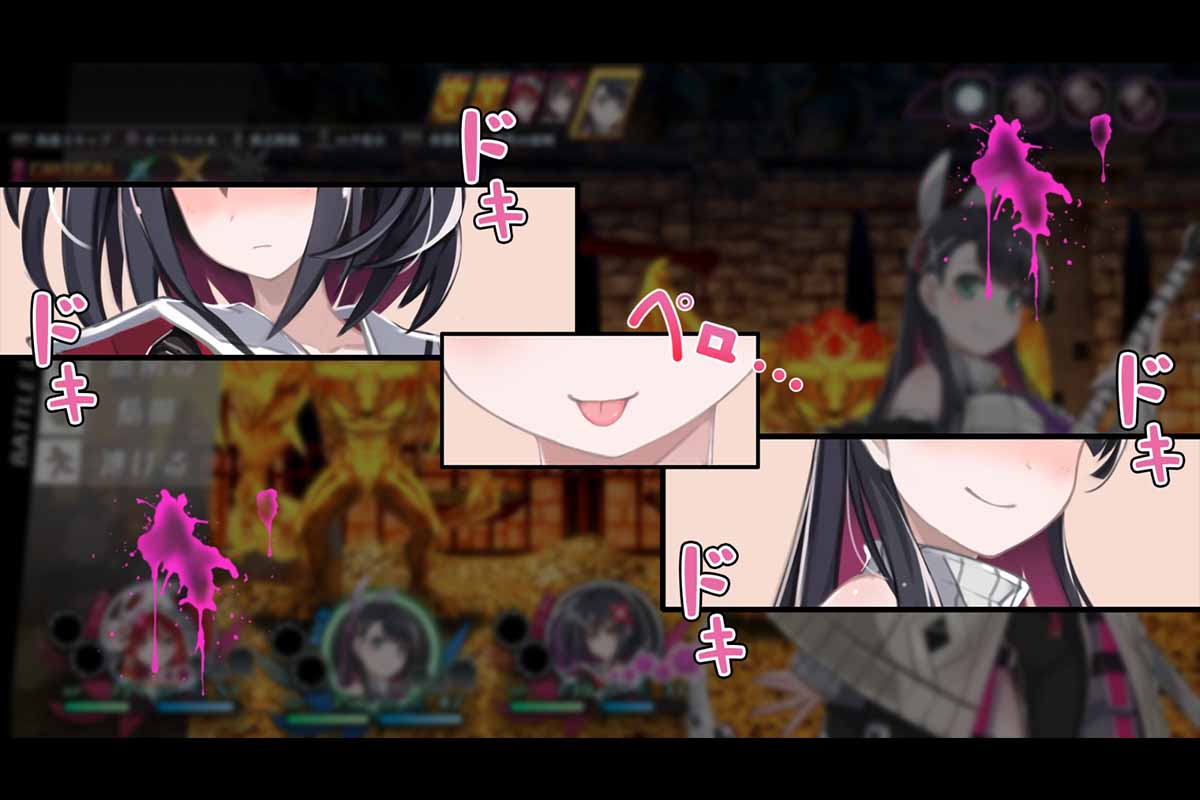 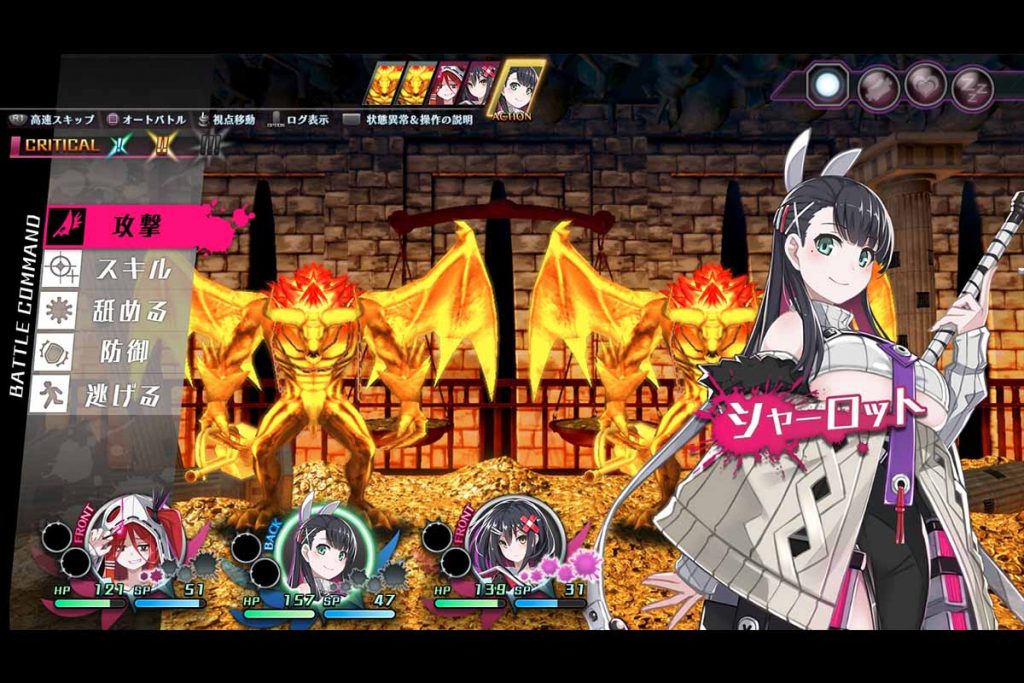 Zap and Explore – “Zap” between 6 groups of characters to dive deeper into their individual stories and relationships. Doing so will also allow you to coordinate puzzle-solving through dungeons filled with unforgivable traps, hidden gimmicks and treasures.

Infectious Insects and Cruel Nightmares – During battle, Nightmare larvae known as “Insectmare” may appear! These pests will latch on to a player’s screen, obstruct the view of battle, disable battle commands, and give players negative condition ailments. Seemingly invincible monsters known as Nightmares still lurch through each dungeon floor, so stay sharp!

Dive in the Depths of the Trilogy – Discover more about the Mary Skelter universe with the help of the three light novels that are included digitally in-game! Will Jack, Alice, and the rest of the crew escape the clutches of a living Jail and live happily ever after?

Nightmare Déjà vu – Mary Skelter Finale includes all of the event scenes from Mary Skelter: Nightmares and Mary Skelter 2! With the BEFORE STORY option, newcomers can catch up on the story before tackling the series finale, and veterans can sit back and relive the epic story of Mary Skelter! 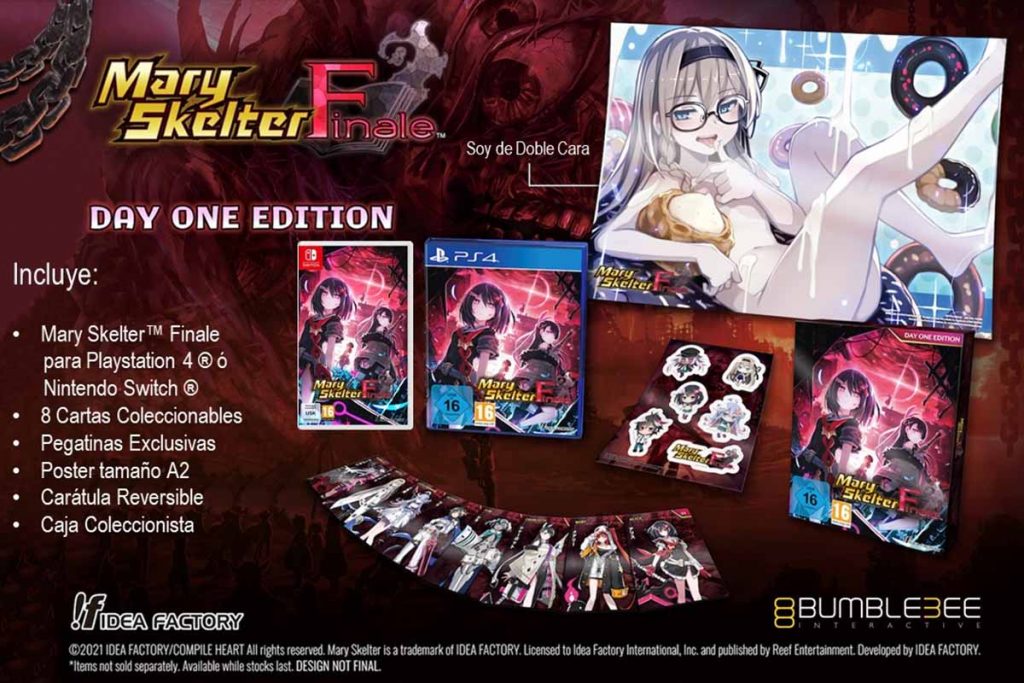