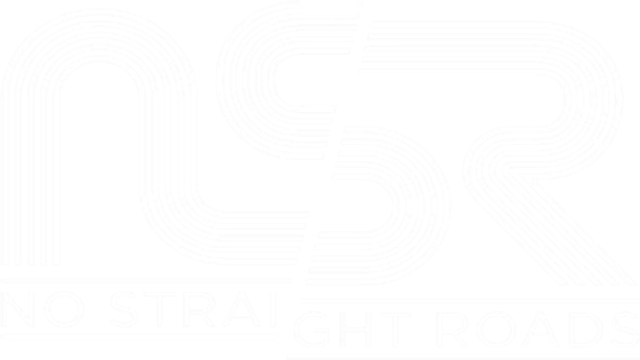 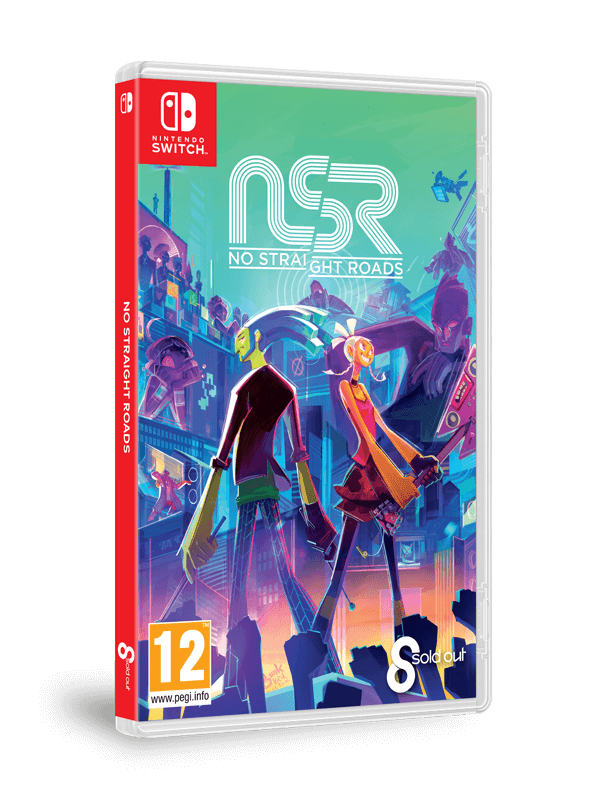 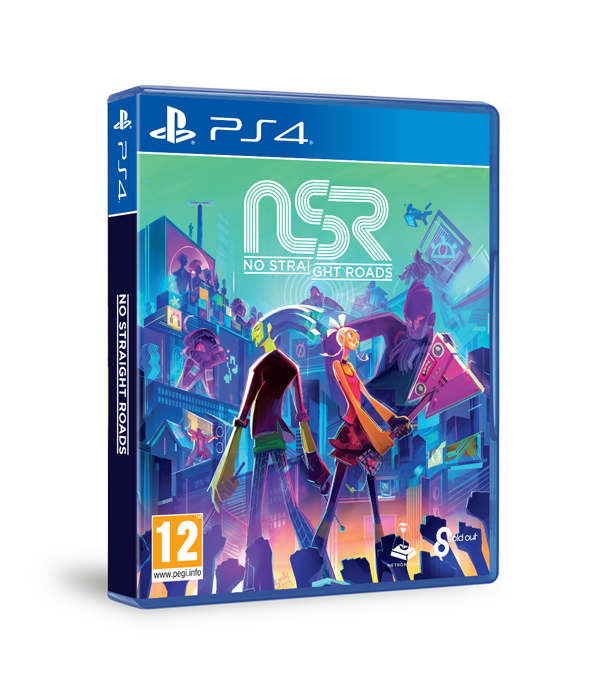 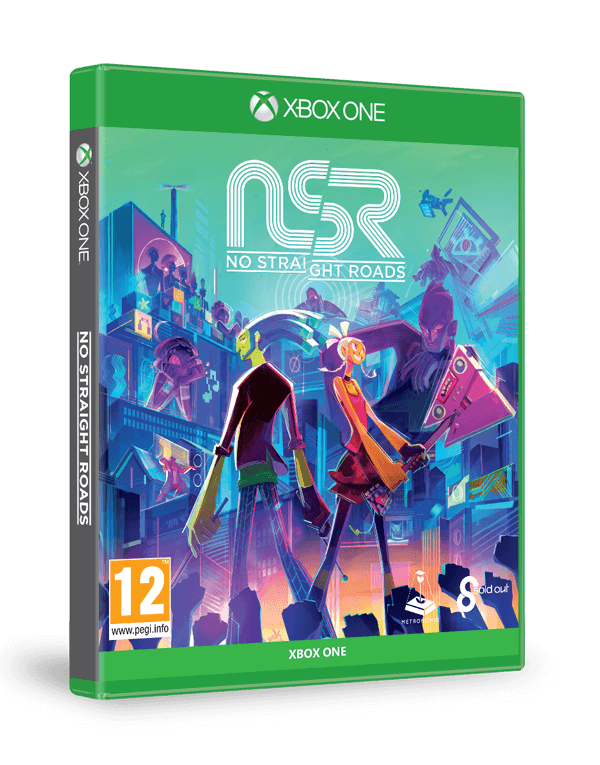 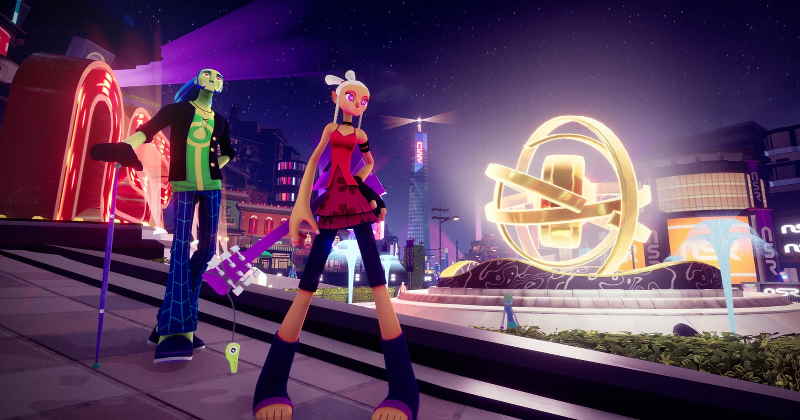 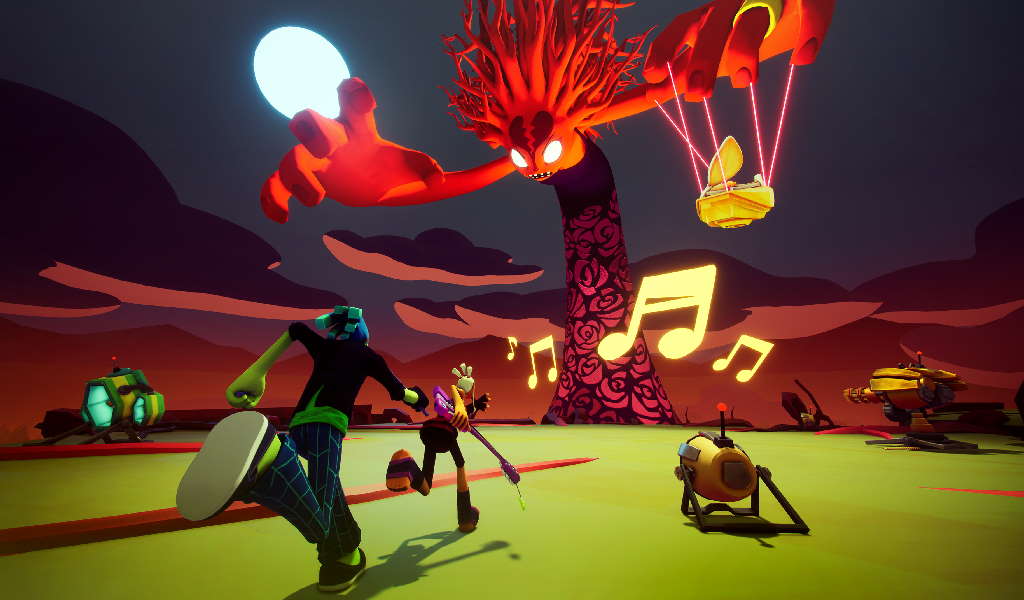 Take back Vinyl City - with rock! Embark on a music-based action-adventure as indie rock band members Mayday & Zuke and lead a musical revolution against EDM empire No Straight Roads.

After being unfairly rejected in their audition to join No Straight Roads, Mayday & Zuke uncover the evil intentions behind the NSR empire. It’s now down to them to save their city from corruption. Enjoy fast & frenetic combat with a musical twist as these two aspiring rock artists fight back with the power of music!

A unique action-adventure game that mashes together rhythm-infused combat with a vibrant offbeat world and a killer soundtrack.
Music is power! Fight an evil empire & lead the musical revolution to take back control of Vinyl City.

Two playable characters, Mayday & Zuke, each with their own music-based weapons and attacks.
An action-adventure with a musical twist. Players can attack, jump and move freely while enemies attack to the beat of the music.
Change the world – with music! Harness the power of music to transform props into weapons and shift between rock & EDM in a seamless and dynamic manner.
Experience 8 extraordinary levels inspired by different genres of music. 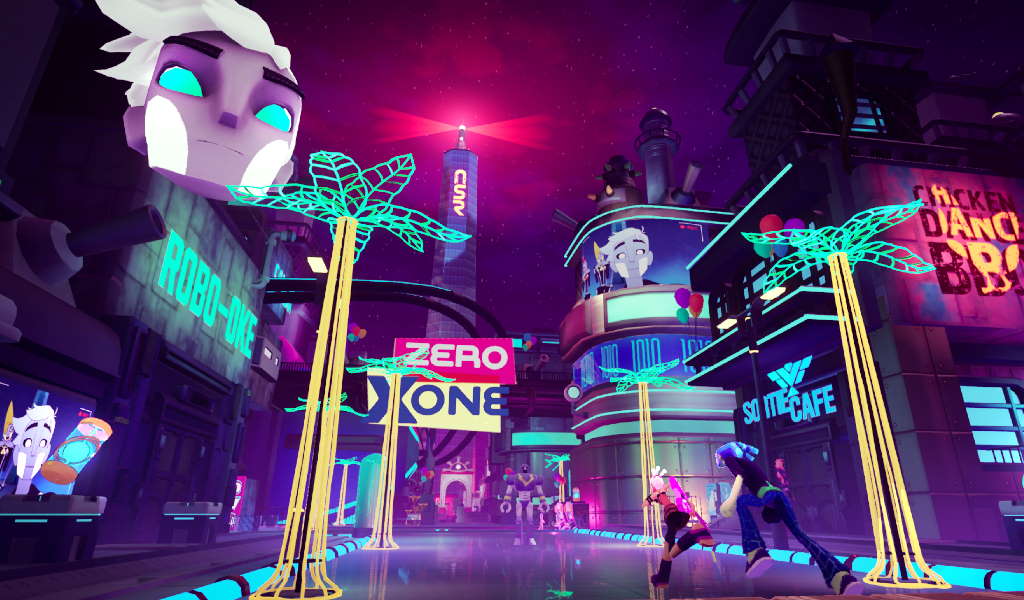 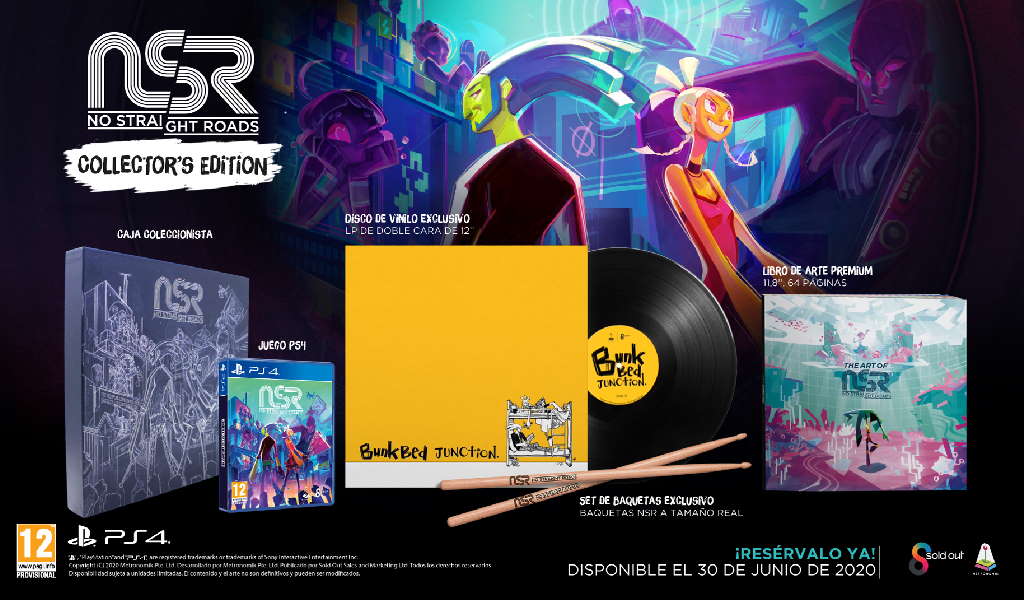 The No Straight Roads Collector’s Edition includes the following content: 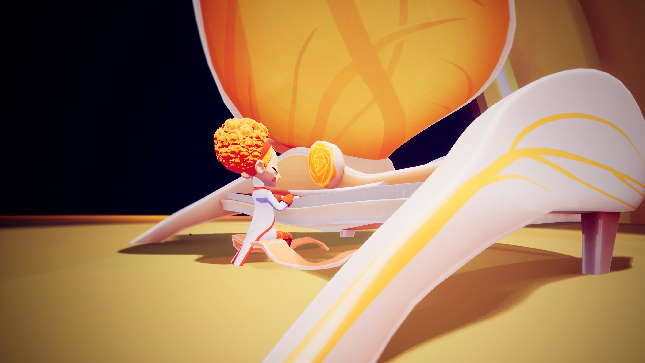 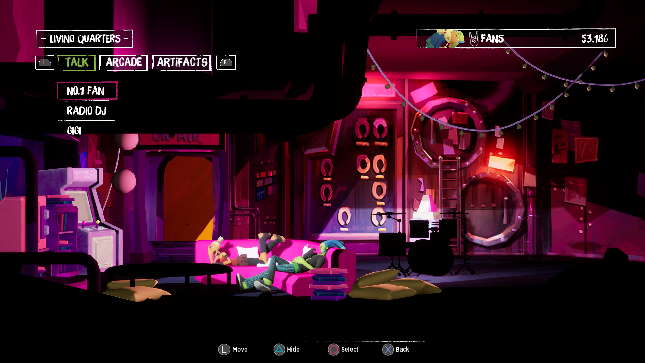 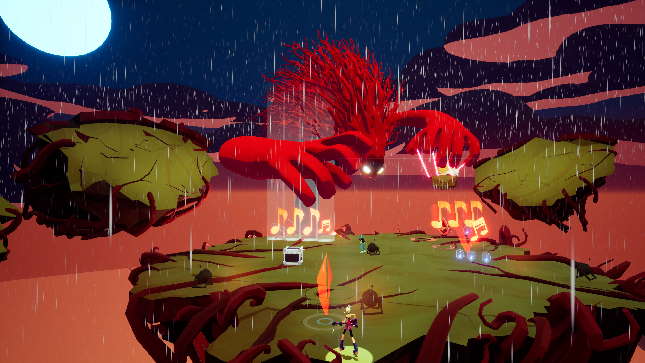 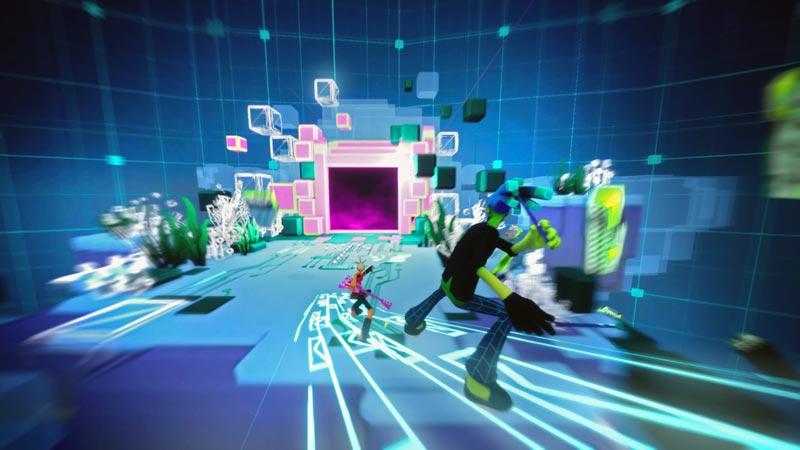