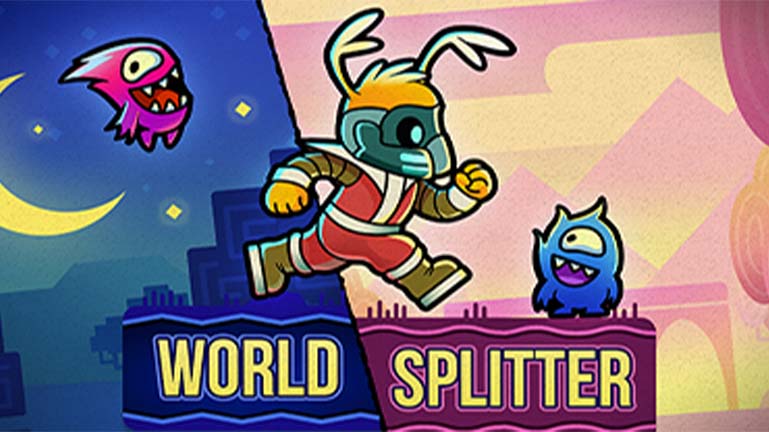 Take a peek at the genius headscratchers that await with today’s teaser trailer:

Each one of the 60 levels included in World-Splitter will consist of two parallel dimensions. Players must manipulate dimension rifts to navigate across visible parts of the stage, save critters, and reach their exit. Obstacles like enemies, levers, mechanical platforms, portals, and gravity fields are designed to push one’s logical thinking skills to the limit.

“World-Splitter will feature a ton of content at launch, including a single-player campaign lasting roughly 10 hours, 10 local two player co-op missions, settings for restricted win conditions, a medal system, and more,” explains Martin Schiele, CEO at NeoBird Games. “It’ll be the perfect game for puzzle enthusiasts pining for interesting mechanics and imaginative settings. The title’s time-based challenges could make it a hit among speedrunners, too.”

World-Splitter releases on PlayStation 4, Xbox One, Nintendo Switch and PC later this year.

Assets for World-Splitter may be found below:

Based in Spain, Bumble3ee Interactive is an up-and-coming interactive entertainment publisher for PC and consoles. The publisher was formed to share Europe’s genre-defying indie games with the world.